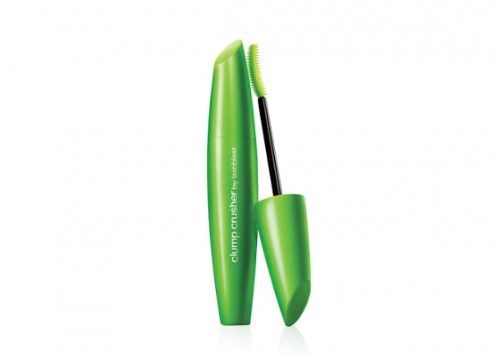 COVERGIRL Clump Crusher Mascara, is a  breakthrough in no-clump mascara.

Get 200% more volume and zero clumps. Features an innovative double-sided brush with lash-loading and clump-combing zones to crush clumps.

I was sent this for review by CovergirlNZ and I wasn't expecting much as CG products have always been a bit hit n' miss but I was pleasantly surprised by this mascara. My lashes are very sparse, flat and don't hold a curl well but this formula is awesome! When I'm going for a more natural look or if I'm wearing falsies this is my go to, the wand is perfect at separating and coating each lash well and the formula gets better with time. I find this doesn't flake or smudge on my under eye even during the warmer weather so this is a must for me when going to the beach or attending outdoor events in the Summer.

I do really like this mascara but i'm not sure if it deserves the massive hype around it. My favourite mascara is usually Falsies by Maybelline as I like big lashes. Clump Crusher doesn't make your lashes as big but it really doesn't clump. The formula seems to be quite thin so I think you do need to do a couple of coats.

I like the way the brush really coats the lashes down to the base, but it is the most painful mascara wand I have used. I think it grabs the lashes as it separates them and that hurts a bit- am I the only one that has found this?

I would say this is probably one of my top 5 mascaras but not my all time favourite.

Tips: Do a couple of coats but let the mascara dry a bit between coats (it does dry pretty quick) to give you gorgeous lashes.

This is a seriously great mascara, and one that I'll definitely be repurchasing in the future.

I used and really liked the normal orange LashBlast Volume mascara a while ago, so I was excited when I saw this one reach NZ stores. CoverGirl mascaras are relatively cheap, and I was absolutely sucked in by the promise of no clumps - nothing I hate more in a mascara than clumping!

Like most mascaras, this took about a week of use before the formula stopped being super wet - I definitely liked it better after that period of time. The curved wand took a little getting used to, but it actually works really well for getting to the very inner and outer lashes that can sometimes be hard to reach with regular wands.

I don't know about 200% more volume.... but this is definitely a volumising mascara, adds nice length, and it is buildable! That's what I love about it best: you can apply one coat for a more natural but still defined and slightly fuller look, or you can apply three or four coats to get that almost false-lash look. And it really doesn't clump that much! I'm sure it would clump eventually, and I do get the occasional random one, but it really is a nice smooth formula that works well.

Only gripe is that it can sometimes flake the tiniest bit throughout the day - but it doesn't smudge, and generally the flaking isn't an issue.

Tips: Leave each coat to dry for about 20 seconds before applying the next to get the most volume possible. :)

I found this hardly gave me any volume or length, but it did get rd of the clump. Volume and length mean more to me and I have found some way better affordable mascaras that do a way better job and still give me no clumps. And it says 200% more volume. Not True. Not impressed.

Not the best mascara I own and not the worst, I really like the little stiff brush because I usually use maybelline mega plush but the brush on that is huge and takes time to apply so I use this whenever I am in a rush because the little brush only has tiny little bristles and the mascara evens out on them really well so you can do it fast with out the product flicking all over you face and eye lids, It is a no clumps mascara for sure but as for the 200% more volume is disagree there is just a wee bit of thickening and lengthening, I like to use this when I am having a light makeup day BB cream and this mascara is perfect for my light make up look.

This is a fantastic and affordable mascara! It separates your lashes, builds a bit of volume and adds some nice length. Would definitely pick this up again!

Tips: Can build this up quite nicely - just let each coat dry first

If you want long, thick, dramatic lashes this isnt the product for you. Clump Crusher makes your eyelashes look beautiful and natural which is perfect for a low maintainace everyday look. The packaging is cute, Cover Girl always does a great job with this. The brush is super fine and short, its not like any mascara brush i have used before. It hoes on nicely, i havent had trouble blinking right after application. During the day there is a little bit of flaking but nothing to terrible. No running or smudging as of yet!

I found this mascara to be good for a cheaper brand. It doesn't clump, it separates and made my lashes look really nice. I have naturally long, black lashes so I find it hard to judge that side of things but I really liked the way this mascara fans my lashes out and gave them an almost fake lash look. I don't usually like the type of brush it has which is plastic bristles, I rather a natural bristle type brush, but it worked well so I can't complain! What I didn't appreciate is that it flakes on me :(

I quite liked this mascara, it definitely reduces clumping. I would probably buy it again on special. The applicator is a good shape for getting at all lashes. 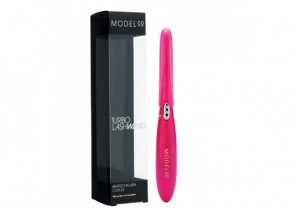 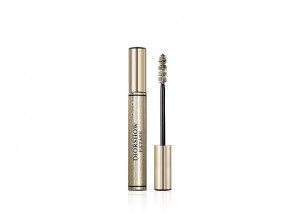 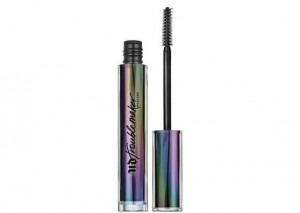 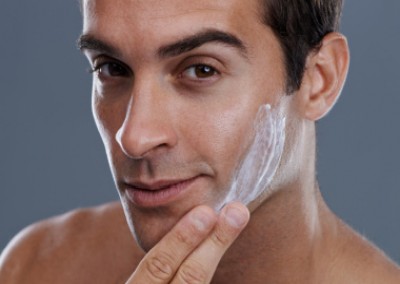