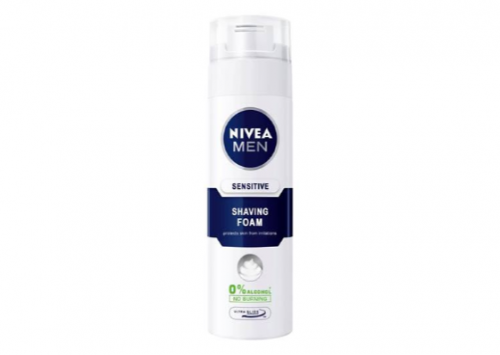 The NIVEA Men Sensitive Shaving Foam formula with 0% alcohol* is fragrance neutral, extra gentle and helps prevent that burning feeling. It is enriched with the powerful combination of Chamomile and extracts of Witch Hazel to care for your skin while shaving.

I like this for shaving. Reduces dryness and ingrown hairs. The fragrance isn't off-putting and lasts a long time. I steal this from my hubby all the time.

As someone who normally reaches for the bar or soap when shaving I was intrigued to see if the shaving foam will actually make a difference....So I reached for hubby's shaving foam.

Much to his detriment I have now used the entire bottle and when he wanted to shave there was very little left in the bottle. Got a nice talking to and had to make a special trip to the shop to replace.

The shaving foam ensures an easy glide, close shave and moisturised skin afterwards, and I love the smell.

A definite must buy, whether male or female. For me, sometimes hubby's stuff just works better!

My partner actually brought this for himself but I started pinching a little for myself after getting itchy legs following a shave. I don’t have to worry so much now I have an ipl machine thanks to br.. but for a while there a few months back my legs were so dry and itchy after a shave. So as a matter of urgency I reached for some of this and it helped so much.

I tried the whole new razor and different body wash, but my skin was still dry afterwards so I think that’s what contributed to the constant scratching. After the first use I had relief.. it was definitely a great skin barrier for a start protecting it from scraping and allowing the razor to glide nicely.

It definitely kept moisture on my skin - following use my legs weren’t as dry as usual it was like they had been lathered in moisturiser so took away that dry look and feel while reducing that scaly appearance. Along with less razor graze and ingrown hairs too which is a bonus.

Like I said though I don’t have to worry about this too much anymore but my partner loves it so from his point of view he likes and will keep using this on his face. He has to shave his face daily so needs something to soften the blow as shaving is harsh on the skin and this is definitely much better than not using or using soap for example yeowch. Also it doesn’t really smell and is gentle on the skin so doesn’t make his eyes sting or water as some highly perfumed barriers he’s used have done in the past so he’s pretty happy to keep using this. 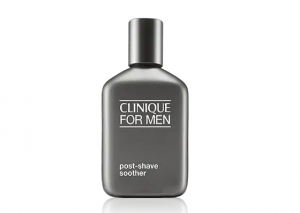 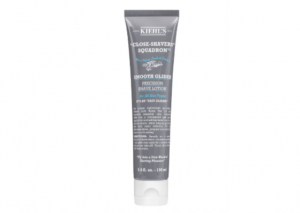 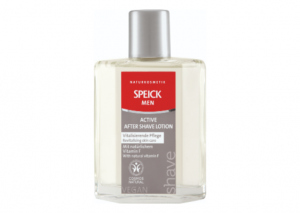 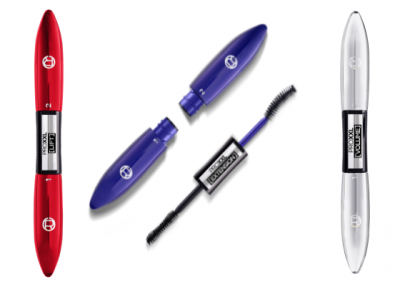 There are no catches to our Trial Teams - get selected, and we'll send you the full sized product for free. All you need to do is place a well-written and informative review!

Click the link to find out more - and put your hand up today!

CLICK HERE TO CHECK OUT THE LATEST L'OREAL TRIAL TEAM!