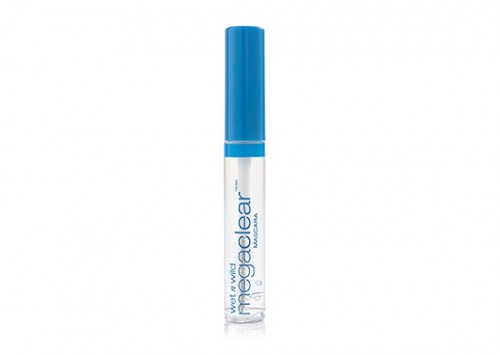 Wet n Wild Megaclear Brow and Lash Mascara is every girls must-have! Perfect for accentuating those lashes, this mascara features a clear formula that lifts and separates for a defined look! Fortified with soy protein and Vitamin E, this non-budging formula helps condition lashes and gives them a basecoat of protection and can be used as a seal to stop flakes. To top it all off, the clear finish is also great at taming and setting those messy brows in place.

I thought this would make my eyelashes super long and volumised. I was so excited as it was affordable and something I've never tried before. It just makes my eyelashes wet, that's it. It takes a super long time to dry as well, and if you apply mascara on top of it when it's not completely dry then your mascara will take twice as long to dry. Won't buy again, a tad disappointed.

As an eyebrow gel, I feel it works ok. Keeps them in shape for a couple of hours, but nothing amazing. As a clear mascara though, it does barely anything. Makes them look wet which I guess some may find perfect, but doesn't last for very long. Overall, this for brows works just fine, but wouldn't recommend buying this as a clear mascara.

Tips: Don't apply too much or it becomes too wet looking.

To set the scene, I have very straight eyelashes which flop down throughout the day if I don't put on mascara. I also have oily lids in summer which make mascara smudge. So it's an annoying dilemma where I either have nice curly eyelashes but with pandora smudges around my eyes or I have sad droopy lashes.

Enter the prospect of a clear mascara that can hold the curl in place, keeping my lashes looking perky without the mascara smudges. It's a genius invention! When the Farmers sales assisstant told me I could have all of that for only $5 I instantly snapped it up.

BUT NO! This doesn't hold the curl in my lashes at all. On a scale of 1 to 10, this is a solid 0. As soon as I put this on my curled lashes, it makes them straighten back out, like it weighs them down or something. So instead of having nice curled lashes all day, it does the very opposite. I think I almost laughed at the irony of that, if not for my pure rage that the Farmers lady promised this would hold my lashes up. The only good use for this though is I put it on my bottom lashes sometimes and it seems to make them look a bit fuller.

Would not recommend if you'[re wanting to put this on your lashes. Sort of works as a brow mascara, but it leaves a weird sheen kind of like you put hair gel on it.

PJRoss
1 members found this review useful
Not Bad, Not Great

I'm lucky to have fairly curled and long lashes naturally. My only problem is that they're not very thick, and I wish they had more volume. I don't like wearing mascara everyday as I save it for going out, so I was super excited by the prospect of a clear mascara that could give my lashes that gorgeous heavy wet look!

Firstly, the brush isn't great and has very wide bristles so it doesn't distribute product to your lashes very well. Once the product is on, it looks amazing! It definitely makes my lashes look a bit more exciting but in a subtle way that I love.

The big issue with this mascara is that it doesn't last. As it dries it goes a little crusty which gets rid of that wet look and can verge on looking gunky.

For me, it's not really worth the effort but this definitely isn't the worst product. I wish it had a little more staying power.

lockeygrace_
0 members found this review useful
Not great but affordable

This mascara does a nice job of holding my eyebrow hairs in place, but only for a couple of hours. For eyelashes, I found it very difficult to apply due to the thick consistency of it and how wet it is. Because it takes a while to dry, it starts to clump and it's hard to keep it from going everywhere. However, if you do persevere and let it dry, it does a decent job of holding your eyelashes and helps to prime them for coloured mascara At the end of the day, it is a really really affordable product and would be a good starting point for a beginner.

Tips: Use a hairdryer or fan to dry the product quicker and prevent it from spreading 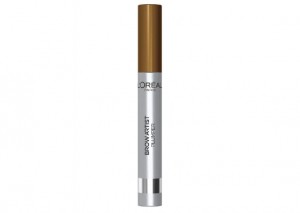 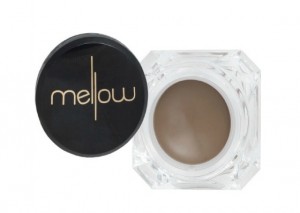 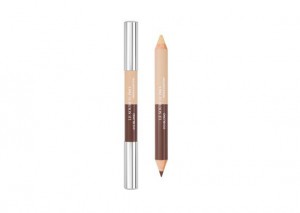