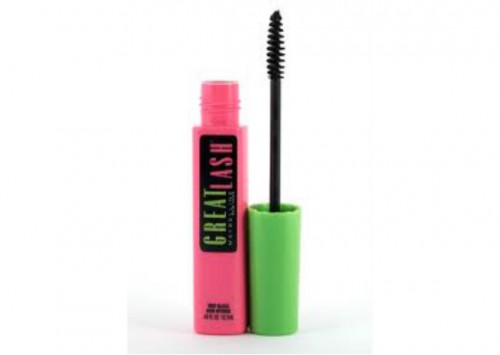 Maybelline Great Lash Mascara conditions while it thickens lashes with no clumps or globs.

I have tried alot of different mascaras and I always come back to this one. Its truly the best one out there! I have this in my make up bag no matter what!

I agree to, it's cheap and it does what it should. I've been using for years

It is a good go to

I have used this mascara for years i think it is AMAZING, lasts ages & is super cheap which works great for me.

Tips: Don't pump your mascara up and down it dries it out,bacteria can get in & it puts too much product on the brush.

It is a good price!

I love this mascara, in blackest black. Its consistency goes on smooth and gives you fuller looking lashes. but I do get printing around the eyes with this so for long hours not so good. also would be better in waterproof.

Love this Mascara to bits. It does excatly what it says and makes my lashs big, bold and really black!

I've been using this mascara on and off ever since I started wearing make up. It works well and is affordable. Goes on smoothly and comes off without scrubbing.

Tips: Don't pump it, it will get clumps and dry outl

Good tip, you want it to last as long as possible

I have used this mascara since well I started wearing makeup in my teens. I love the consistency of the product, the depth of the color and that the product does not clump or grab when used. However I wouldnt wear it on occasions where tears are involved as it seems to run like a waterfall not being waterproof n all. I still love the fact this is a good mascara for price and suitability to most of my needs. Wish it was waterproof though so I'm not finding I have panda eyes after wearing it for the day.

Tips: Avoid the "pumping" action as this contaminates the product with bacteria, putting your self at risk for a nasty infection, but worst of all shortens the length of usage by drying the product out and making it thick & gloggy.

This is my all time favourite mascara, it gives you the thickness you want for your lashes, great coverage and lasts longer than most other mascara's. I am a loyal Great Lash user!!

This is my go to mascara. I find it perfect and it's not too fancy - does exactly what it promises and lasts for ages!

I would love to say that Maybelline Great Lash Mascara has rocked my world, I really would. I've tried it twice - approximately 10 years apart and both times MGLM and I have had to part ways. I would put it on and the next thing you know it would be half way down my cheeks or half way up towards my eyebrows. It just wouldn't stay on. Initially I thought it was me being young and too quick to flutter my eyelashes, so in my late twenties I tried it again and the same thing happened, mascara everywhere. I gave it a few good goes each time but it just wouldn't stick to my lashes. What am I doing wrong? I would love to love it as much as others do as it's so affordable and apparently great. Do any lashalicious ladies have advice?

If you do get marks from the mascara, dab a cotton tip on your tongue or gently wet it and then place on the mark, twist and it will come off easily without ruining your make up.

Blow on the mascara wand and let the formula get tacky before applying it, if you apply mascara when its really wet its going to leave lil prints on your face. See below continued..

This product is a great option if you are more into the cheaper brands. I myself tend to buy high end makeup but I have used this mascara in the past and found it to be one of the better cheaper ones I have used. It thickened up my lashes and made them look amazing, it did clump a bit though 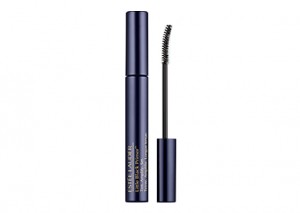 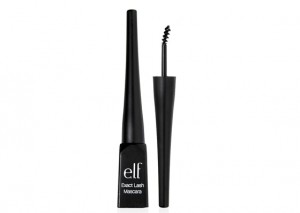 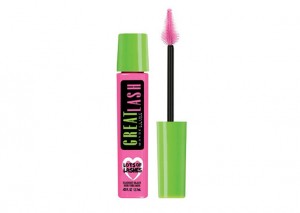