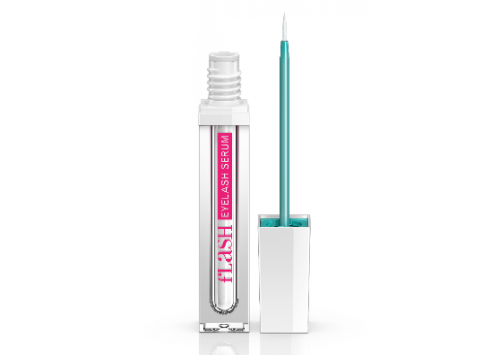 Overall rating from 130 reviews so far:
4.5/5
Would use it again?
4.4/5
Did it do what it said it would?
4.6/5
Would recommend it to a friend?
4.5/5
Read reviews
Write a review
An eyelash serum like this has never been available before at such an affordable price with such a powerful promise. Flash Eyelash Serum is a lash conditioning serum that dramatically enhances lash length and fullness within weeks by fortifying and conditioning the lash follicles. It is physician formulated and tested and also cruelty free. Flash should be applied daily along the lash line to clean, dry skin, consistently for approximately 6-8 weeks for optimal results.

I have been using this for months and have found it does wonders for my lashes. It has given my lashes a bit more volume and lots more length since using it. It took a few weeks for it to kick in but I stuck at it and started to get results. I still have to use mascara but when I do I get people asking if I'm wearing falsies. I have also used Revitalash but definitely prefer fLash, especially with the huge price difference!

Tips: I've made it last ages by putting a small bit on my finger and massaging it into my lash line. It recommends you use the little brush to apply it like eyeliner but I found that to be more than enough but when I use my finger its just right.

Hi, when doing this with your finger did any extra lashes grow further up, or away from your original lash line? As your finger is obviously thicker I wondered if it may make stray hairs grow?

heidibrdanovic
0 members found this review useful
Different for everyone

This is a hard one to review as I've seen different results & reactions on different people. I actually used to sell this to clients through my beauty salon until they decided to pull it from salons & sell it in farmers & pharmacy stores.

I personally have pretty long & curly lashes so didn't try it until I saw the amazing results it had on one of my sisters. Hers ended up very very long & full. I had another sister who reacted to it having itchy & red lids so she gave me her left overs. After using it on me, all it basically did for me was slightly lengthen, full them out but made them super curly. And already having curly lashes they just ended up curling back over them selves looking like I had a lash perm gone wrong.

So it does work but it is very reactive. If you have sensitive eyes or skin I wouldn't recommend it.

Tips: Don't use if you have sensitive skin or eyes.

I've tried both Flash and LiLash and prefer LiLash over Flash, apparently they are made by the same company, although I found different results between the two.

I first tried LiLash first, then when this was discontinued from Farmers, I thought I would give Flash a go. I didn't find that Flash had the rapid and speedy growing length results that LiLash had. They didn't grow as fast and I found some of them even starting to fall out when I would remove my makeup at night. As soon as this started happening I immediately switched back to LiLash.

I know a few friends that use Flash and prefer it over LiLash, so I guess you be the judge.

Flash is alot cheaper than other brands, which I like and it can be purchased at pharmacies and Farmers, making it easier to get your hands on!

If my favourite LiLash could no longer be available, I would turn back to Flash, but for now i'm happy :)

Tips: Give it a go, everyone has different results !

I was so very excited to try this product after reading all of the amazing reviews. I was convinced this was the product for me because my lashes are quite short and straight, so I couldn't wait to have those beautiful lashes I longed for.

I bought it from Farmers and tried it that night (with a really thin layer). The next morning my eyelids felt red and itchy but I thought nothing of it. That evening I again put a thin layer on my eyelash line, and then the next morning my lids had swollen up hugely (blinking was such an effort) and they were so itchy.

The only thing I had been putting on my eyes during that time was Flash so I knew I had had an allergic reaction. I was able to return it to Farmers for a full refund, so I would definitely recommend this to other girls because most people have had amazing results! And if you do get an allergic reaction, take it back to Farmers and they will give you your money back.

Tips: Try it! Not everyone has crazy sensitive eyes like me

I just had to stop using it and the swelling went down slowly by itself. I was so guttered because there have been so many amazing reviews!

Oh wow, knowing my allergy history I'm thinking I might be the same as you. How did you fix your eye problem after it?

Have been using this for the last 5mths, definately increased the length of my lashes. Was sceptical as its a lot cheaper than other brands but it does work really well! Has however left a small amount of redness on the lashline but nothing major.

Tips: Apply at night as part of your routine instead of morning so it has time to really sink into skin.

Tips: Use it everyday even if you are not seeing results because it does work.. Love my new lashes.

I was ever hopeful this would work and it did!!!! It took about 4 weeks before I noticed any results. My lashes didn't lengthen evenly but once they were all the same length they looked gorgeous! I had so many comments and asked 'are they your own?'. I was delighted to be able to say - 'Actually they are!' I cut down to using just 3 times a week and once the bottle ran out I just haven't got around to getting any more...... must do that though!

I have been using fLash for about 6 weeks and the results are amazing. My lashes are much much longer as well as more dense . It is a very noticeable difference. I have used LiLash in the past but I much prefer fLash for the following reasons: 1. Price- fLash is a third of the price 2. LiLash made my eyelids red on application and after time there was a noticeable discolouration to my lids. This hasn't been my experience with fLash 3. fLash gives noticeably thicker lashes as well as dramatically increasing length

I am a convert and will definitely continue to use it.

Tips: fLash is stocked by Farmers so keep an eye out for their club days that sometimes offer 10% off beauty products

This stuff is amazing! Been using it for almost a year. I get asked if I have eyelash extensions! It makes them thicker and so much longer. It also gives them a natural curl which I quite like for putting mascara on (saved me having to use the curlers!). You will not be disappointed if you use this product! I started noticing results after about 5-6 weeks and full results about 9-12 weeks

Yours sincerely, It does work you have to make it part of your routine ...will take about 3 weeks and you will be able to see clear results...I used religiously until my first bottle was finish I used to get some redness my eyes were more tired but now that i am on my second bottle my eyes actually got gunk in it overnight and very red for about 3 days so I stop using it and I notice that even my vision got better...decided to try again and there we go my eyes fells like they are with sand in it, puffiness and redness too...so I am stopping in and searching for another serum to do the trick as I had used Li Lash in the past and I also reacted to it. Maybe Is not the product maybe I just have sensitive eyes and that is funny because I never had any issue with any product for my skin before 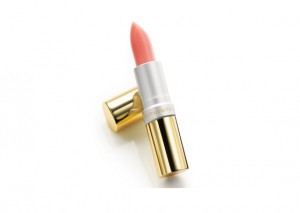 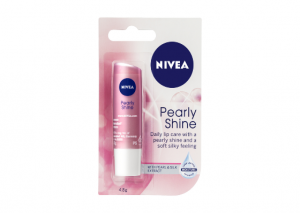 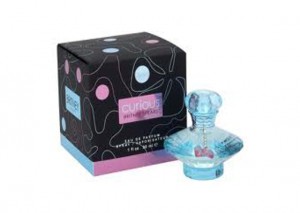 96
L'Oreal Paris Revitalift Laser X3 Day Cream Review
view more reviews
Purchases
JackieMackenzie says: Yay then mine shouldn't be too far away either. Fingers crossed
Purchases
trudijoy says: Jackie my hoody has been allocated an NZ post shipping number so fingers xd.  Would love to have it...
Purchases
JackieMackenzie says: Haha that's so funny cause I bought sketchers after seeing Britney Spears in them :) I was so cool,...
NBR #dinnerchat
shazatron101 says: It really is! These particular ones are exported to fiji and some other islands so im super stoked t...
view more forum posts 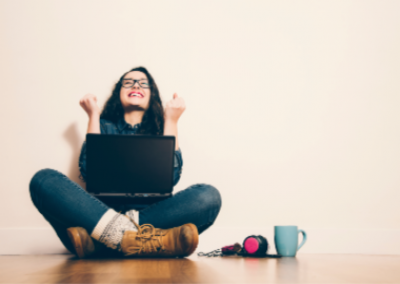 Featured Review
View Profile
fuddlewump
Middle road
I like the subtle colour/pearly shine, and I do find the Nivea chapsticks to be of more use than, say, Baby Lips.… more »

Have You Registered With NZ's Biggest Beauty Guide?