Yes I'm mixing my holiday seasons, but the stores are mashing Christmas and Halloween together and I'm kinda good with it.

What I'm not good with... or at... is Halloween makeup. A scary broken doll face is the limits of my ability, so in an effort to step up my Halloween game, and to help those of you who are as handy dandy with Halloween looks as I am, I went to YouTube for help and found their top five most viewed Halloween makeup tutorials. Some good for beginners... some not... but the top five vids, which have between 20 and 200 MILLION views, sure have something for everyone!

Demonic nuns. What could be scarier that than? Well, maybe the tutorial below, but this look inspired by The Conjuring 2's Valak is up there! This tutorial's not for the newbie (unless you're not afraid to try new things) but those confident with using latex may well enjoy (is that even the right word considering the topic!?) creating thsi spooky look from Kat Sketch.

Nope. Uh-oh. Too scary. Toooooo scary. I'm backing away from Bonnie Corban SFX's Alien tutorial, but if you're looking to freak people out, then be sure to check it out!

This tutorial from SaraBeautyCorner is speaking to me. Halloween looks made out of lollies. Yesssssss. Although one suspects the marjority of the candy would make it into my gob and not onto my face. (Oh, and it also shows you how to DIY a tutu!!!!! Pass the tulle!)

This tutorial from dope2111 (aka Promise Phan) looks like it would be hard but when you see it broken down it's surprisingly not.

Number 1:  'Inside Out' Makeup Tutorial

Here's one for the whole family!! Or friends. Or colleagues. With a crazy 206 million views and counting (yup, you read right, 206,000,000+ OMG) dope2111's 'Inside Out' Makeup Tutorial takes the top spot. Can't say it's all that scary... but it's certainly simple and if you can get the whole crew together, effective!

There you have it! YouTube's Top Five most-watched Halloweed makeup tutorials. So, are you inspired? Will you be rocking a freaky face come October 31st? Or will you be hiding away from the ghosts and goblins, aliens and...er... cartoon characters? Chat away!

Wow! these are amazing looks and talent!

Eww... I wonder what we’ll see this halloween... Some really good make up artists there.

The conjuring really is frightening

That Alien one freaks me out! Appreciate the skill that goes into it though.

I love Halloween and it’s so close to my birthday so in the past I’ve usually done something Halloween themed - until I had kids lol. So maybe not this year but when everyone is sleeping through the night again I may be back into it. That cupcake one is cuuuute.

Some amazing looks! I am far to unco to pull any of these off lol

Wow, love these. I. A huge fan of Halloween and wish I could be this creative. Loving the Corpse Bride eek. 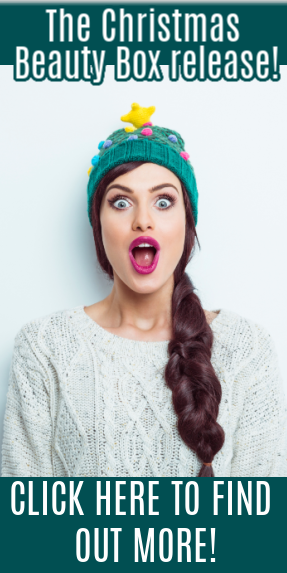 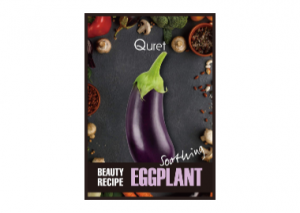 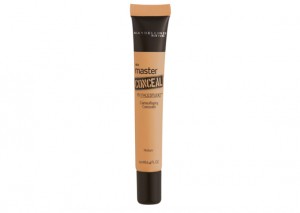 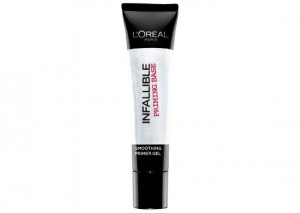 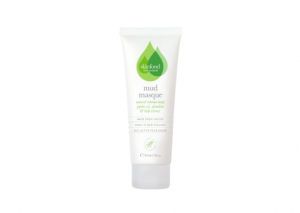 240
Skinfood Mud Masque Review
view more reviews
Tonight's Menu
shazatron101 says: What does everyone make for birthdays/special occasions? Theres a birthday coming up soon and im not...
Plans for the weekend?!
shazatron101 says: I just trimmed the hedge! Bahaha not an innuendo. We have a little hedge outside thats been hinderin...
Plans for the weekend?!
Lisa-Lou says: Glad you are all good! Laying low sounds good and taking care of yourself! Good job Shaz! Lmao
Christmas BBBE
ree_nz says: I am super excited! I think I bought one of the last ones available - which is even more exciting! T...
view more forum posts 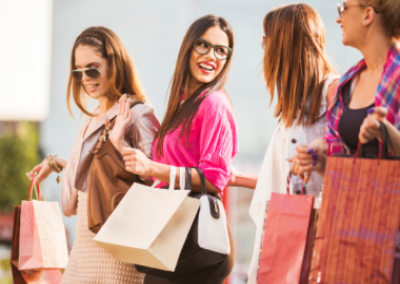 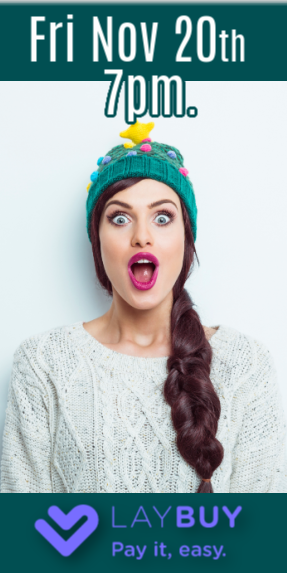